First of a series of reimagined "genies". The genies as we know them - popping out of an old lamp to grant wishes - come from fabulous spirits of Arabian folklore, the jinns. But in this reimagined universe, Jinns are not prisoners in a lamp who have to grant three wishes to their masters. Instead, they are free magical creatures who help humans willingly. A Jinn is bonded to a single special human that they consider worthy and then help them on their journey, as a guardian or mentor. Their magic is not all-powerful like that of traditional fairytale Jinns and they can only grant a wish once their human protegeé proves to have grown in some aspect through hard work, combat experience or after learning a life lesson (akin to a character leveling up after earning enough XP). Each Jinn has its own ”specialty”, or a set of powers related to certain Domains and they will usually use magic and grant wishes that are related to their archetype. For instance, some Jinns belong to combat-driven Domains and will grant their humans strength and power, while others focus on glory and fortune, and will aid their humans achieve these things. Many Domains exist, such as Material Wealth, Pursuit of Knowledge, Mastery of Death and others. Jinns will only choose humans who have interests and aptitudes in matters related to their Domain of power. In retribution to its help, a Jinn will require that the human show devotion to its Domain. The more a human strays from the path related to their Jinn’s Domain, the weaker his bond to their Jinn gets, up to the point where he or she may be fuly abandoned by their Jinn.
Jinns are immaterial spirits that dwell on another plane of existence. When a Jinn chooses a human, it will leave its native plane and materialize into a humanoid form that will reflect some of the chosen human’s personality traits as well as some of the essence of the Jinn’s Domain. Staying too long in its humanoid form, however, can be tiring and uncomfortable to Jinns. So, they will also pick the form of an inanimate lamp (or lantern) that they transform into, whenever they are not needed or when they get too weak or tired. The Jinn doesn’t get inside the lamp. It BECOMES the lamp. When a Jinn leaves its human and returns to its native plane, both the lamp and its humanoid form disappear, never to be seen again. 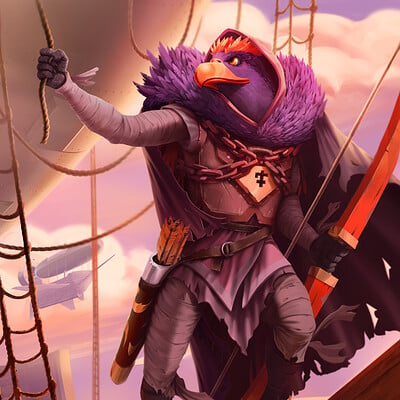 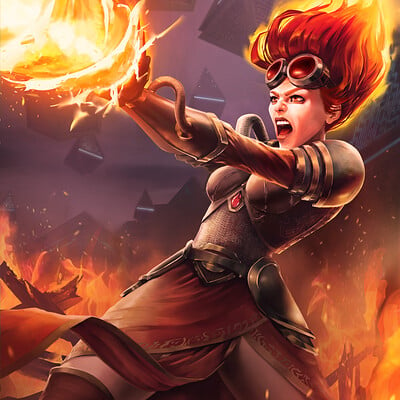 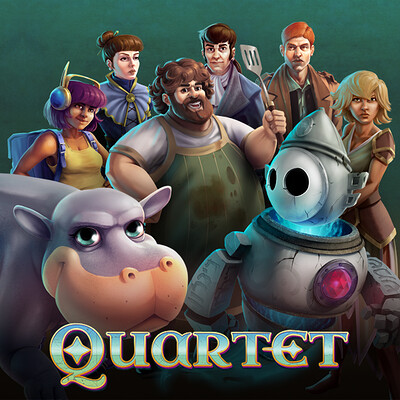